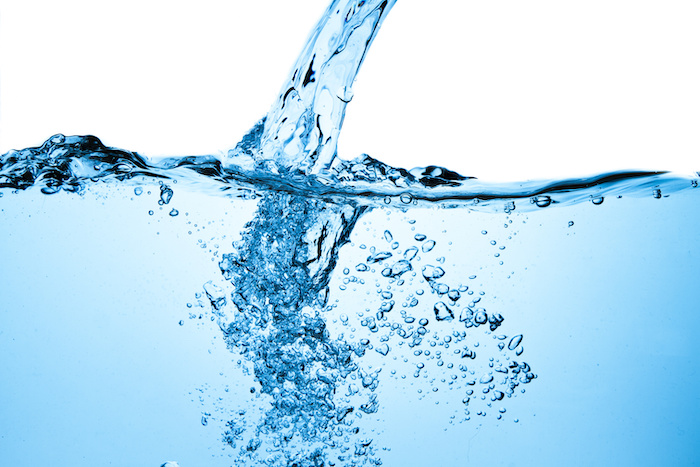 Our CEO, Joe Zawadzki, caught up with the people over at Beet.TV during the ANA Masters of Marketing Conference in Orlando last week.

“It is three years now since the ANA’s K2 Transparency Report kick-started a procession of outcries in media land, accusing agencies of operating a system of rebates and kickbacks that worked against brand clients by hiding substandard effectiveness, leading to ad-tech vendors also being accused of obfuscating “ad-tech tax” fees siphoned away from real advertising spend.

But, whilst all manner of initiatives has aimed to tackle the problems,  and whilst ad-tech platforms have enjoyed professing their own higher standards versus those of rivals, “transparency” issues still appear to persist.

So MediaMath, one of the leading ad-tech software suppliers, is attempting to reboot the entire supply chain with a new initiative, Source, that makes several promises all at once…”