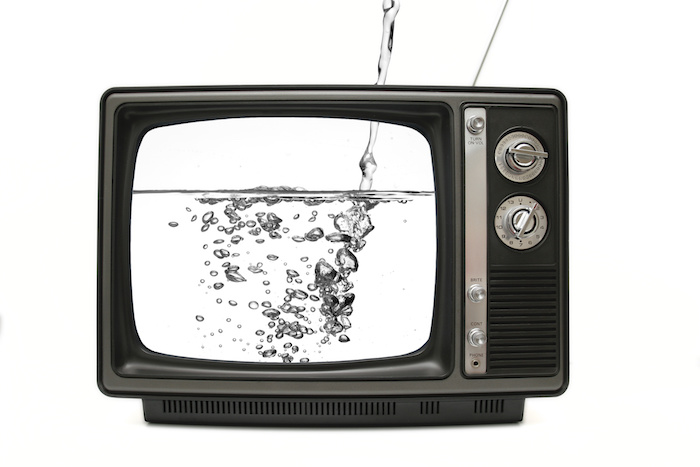 Our Head of Advanced TV and Video, Mike Fisher, was interviewed by the folks at Beet.TV to talk about TV and how MediaMath is taking an aggressive role in redefining what the Omni-channel advertising ecosystem can do for brands and content owners through SOURCE by MediaMath.

“Compared with some of the more troubled parts of the digital advertising ecosystem, TV has always been considered cleaner.

Whilst online ad buyers, over the last few years, have wrung their hands over viewability, fraud and supply-chain transparency issues, television – if only because it has been, by definition, disconnected – has sailed on by the controversy.

Could the new connection of TV devices to the internet change that, however?

Integrated Ad Science, a maker of ad fraud detection software, says it is gearing up to launch a product for connected TVs by Q1 2020.

But Mike Fisher, the VP of advanced TV at online ad platform MediaMath, says the problem isn’t necessarily a problem… if you buy from the right places.”