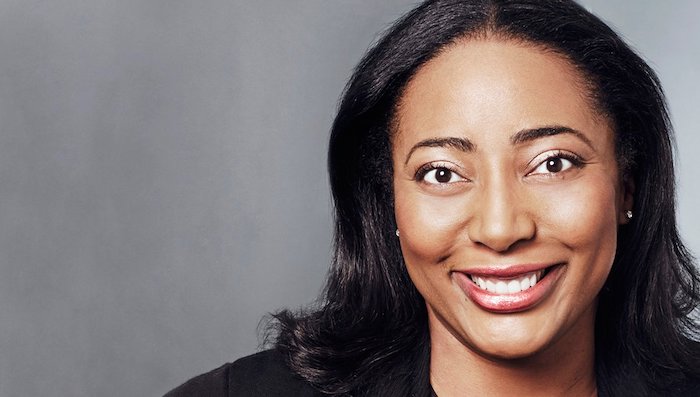 Originally posted on Branding in Asia.

As MediaMath’s Head of Multicultural Marketing and Inclusion, Elise James-Decruise is tasked with instilling “a strong sense of inclusivity and cultural understanding across its services and offerings,” along with creating greater diversity across the AdTech industry as a whole.

That’s a sizable task as well as a profoundly important path to be on, and one that James-Decruise feels she was destined to take since childhood.

“Raised by two parents who were educators and cared deeply about creating equal opportunities and access for all students, it was only a matter of time that I would naturally gravitate toward a profession in education and D&I,” she told us during a recent conversation from her office in New York.

Prior to joining MediaMath, after working in the financial sector as a global trainer at Thomson Financial, she held learning & development positions at KMPG and Macys.com. She also worked at Right Media – which was acquired by Yahoo in 2007 for a reported $680 million.

We recently caught up with Elise James-Decruise to learn more about her mission at MediaMath and in the industry, along with her thoughts on how the AdTech world is doing in its inclusivity quest, organizations that she thinks stand out in their efforts, “spreading the digital dividends of programmatic,” and more.