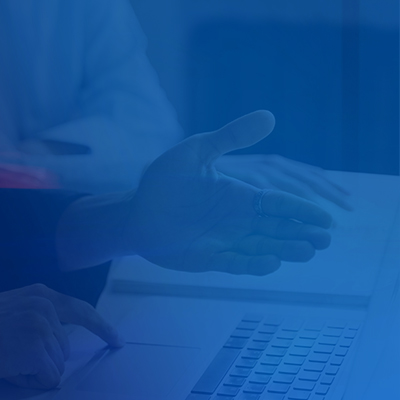 Somewhat surprisingly, and certainly with very little pre-warning or fanfare, the Litigation Chamber of the Belgian APD has approved the compliance plan put forward by IAB Europe to remedy certain deficiencies in the Transparency and Consent Framework (TCF) aligning with GDPR. In fact, the update was a postscript to the APD’s press release dated 2 February 2022. Read in to that what you will, and you can read here.

There were (and still are) some fundamental points which need to be determined, and which have been referred (at the APD’s request) to the CJEU: is the consent string generated by the TCF personal data and does the IAB in administering the TCF act as a joint controller. Implementation of a compliance plan may be impacted by the outcome of CJEU proceedings, and given that the IAB only have 6 months to implement the plan you can understand their mixed response to the update.

Townsend Feehan, CEO of IAB Europe, had the following comment.

“The validation of IAB Europe’s action plan confirms the legality of the TCF as a standard that can help digital publishers and their partners comply with certain provisions of the GDPR and ePrivacy Directive. However, it is important to bear in mind that implementation of the action plan – which IAB Europe is now being required to effect over a period of six months – would entail operating changes for TCF participants that may ultimately be found inadequate by the European Court.”

The full reaction is available here.

No doubt, positive news for AdTech – but as this blog post is written by a lawyer, let’s keep the lemonade on ice just for now as much is still to happen. The prize on the horizon is wonderfully clear – a regulator ratified framework for digital advertising in Europe. As the IAB notes, progress thus far has been possible due to industry collaboration and that momentum should continue. When life gives you lemons, make lemonade.