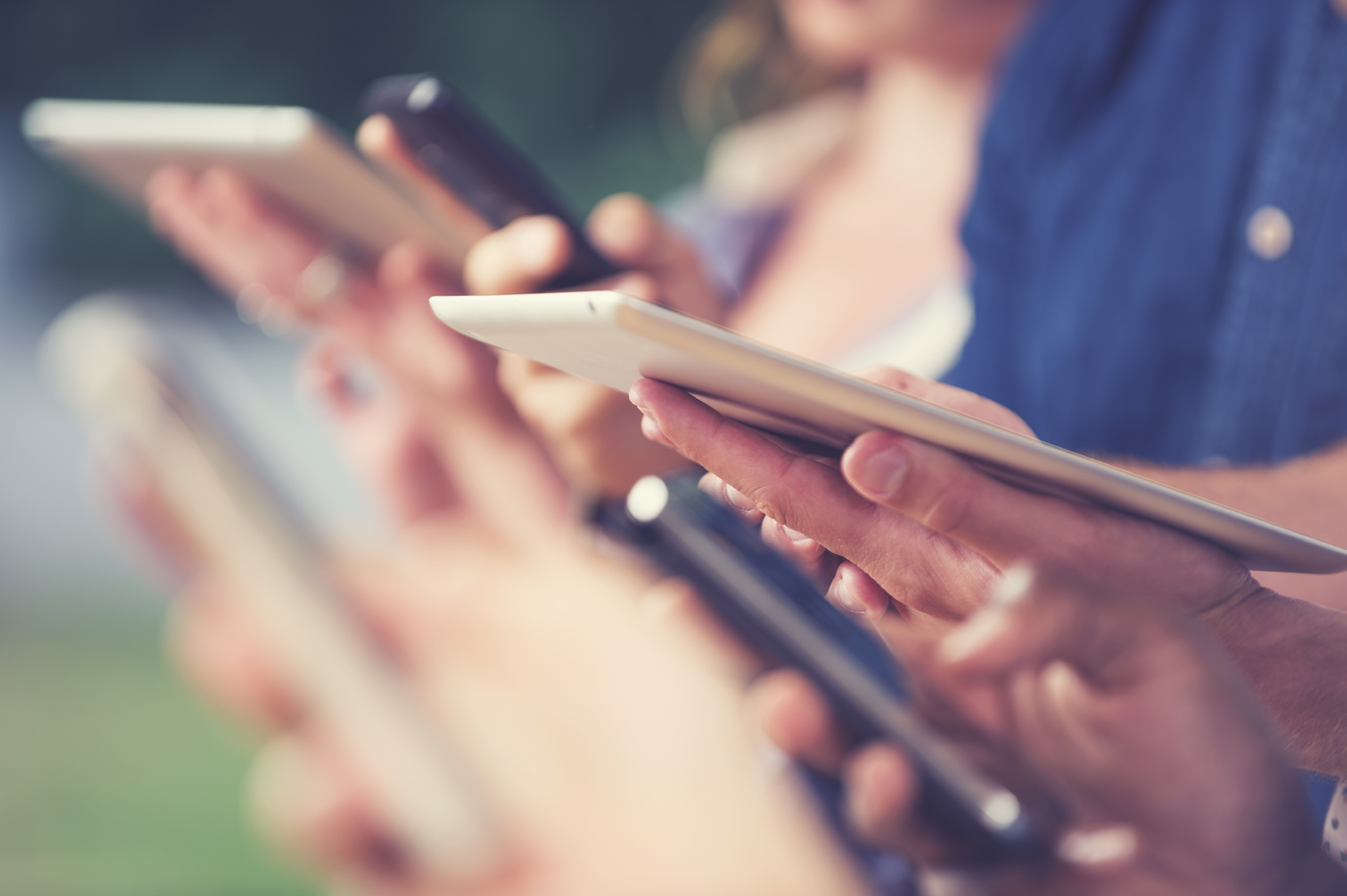 This article appears today on <re/code>. It is written by Joe Zawadzki, Chairman & CEO, MediaMath.

Consumers who use ad blocking are fighting the wrong war with the wrong weapon. The result is a paradigm where consumers unintentionally suffocate the content they want and punish the brands they buy.

If you have never heard of ad blocking, it’s an often-free software you install on your computer, tablet or mobile device to stop advertisements from appearing on the page. And if you are surprised at my prediction that ad blocking, at least how it’s used today, has no place in the economy of the Web, let me explain.

Publishers produce the content you and I consume rabidly every day. Producing that content is expensive: They support content creation either via subscriptions, where you sign up and agree to pay a subscription fee, or through advertising, where brands pay the publisher for the opportunity to advertise to you. Ad blocking inadvertently disrupts the relationship between consumers and publishers. Suddenly, you, the consumer, are receiving content for free.

Content providers are, unsurprisingly, responding. Some, like the political blog Talking Points Memo, have directly appealed to their users to remove the ad-blocking software, pleading their case that they need ads to sustain a business. Others are going direct to the ad startups themselves, paying to be “whitelisted” as a safe company in order to avoid having their ad space blocked. It’s an odd contradiction — an ad blocker that makes money by allowing ads through its filter. And it’s one I’d bet many consumers aren’t aware of.

Read the rest of the article here.