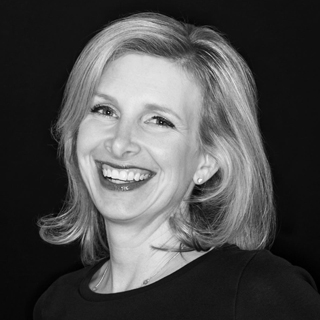 Allie Kline is a founding principal of LEO DIX, a boutique services firm that helps CEOs, Boards, and C-Suite executives drive growth during times of disruption, transition, transformation and turnarounds. Most recently, she served as chief marketing officer for Oath, the $8B Verizon Communications, Inc. (NYSE: VZ) subsidiary. Oath, now Verizon Media, consists of 20+ distinctive digital brands reaching one billion consumers including AOL, HuffPost, MAKERS, TechCrunch, Tumblr, and Yahoo. She was responsible for global consumer and B2B marketing, external and internal communications, brand strategy and creative, and corporate citizenship and cause marketing. Simultaneously, she also served as the CEO of MAKERS, Verizon’s preeminent women’s media brand. Prior to Oath’s formation when Verizon acquired Yahoo, Ms. Kline held the position of chief marketing officer for AOL, from 2013 to 2017, prior to and following Verizon’s acquisition of the company in 2015.

She is renowned for her business, marketing and communications expertise with fast-growth companies, as well as acquisitions, transformations and turnarounds.

Additionally, in 2017 she proudly founded and chaired the Board of Oath’s Charitable Foundation, which is focused on improving the lives of women, girls and underserved youth. She also previously chaired the AOL Foundation from 2014-2017, was a member of the Executive Committee for the Internet Advertising Board of Directors from 2017-2018 and served on the Board of The Female Quotient from 2016-2018.

Recent Recognition
Kline was named to Medium’s 2018 10 Most Influential CMOs in Media list, Business Insider’s 2017 list of Top 50 Most Innovative CMOs, the 2015 Ad Age Women to Watch list, and Business Insider’s 2015 list of the 30 Most Powerful Women in Mobile Advertising. She received the 2014 ad:tech Industry Lifetime Achievement Award and was also awarded the 2015 People’s Choice Webby Award for her Public Service and Activism.

Education
Kline graduated from Ithaca College in 1993 with a B.S. in Communications. 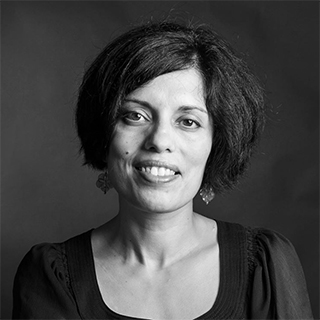 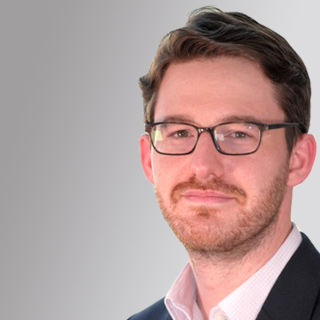