Todd Wasserman is a veteran journalist turned PR pro who was both the last editor-in-chief of Adweek's Brandweek (2007-2010) and the first business editor for Mashable (2010-2015.) During his tenure at Mashable, the publication won four back-to-back Webbys for Best Business Blog and launched the successful Mashies awards. Todd has also written for publications including The New York Times, The Guardian, The Washington Post, The Economist Intelligence Unit and Advertising Age. In addition, he has written on behalf of clients including IBM, HP Enterprise, SAP, GE and Microsoft. 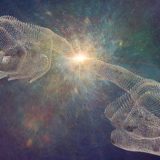 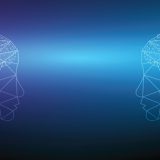 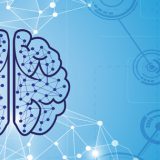 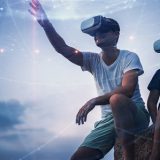