Michael Weaver has been a digital advertising industry leader and innovator for more than two decades. Weaver has helped shape both desktop and digital advertising as an early member of Bluestreak and founder of Third Screen Media. He was also a key player in driving advertising revenue at other companies such as Microsoft, Crisp, Phluant Mobile and Hipcricket. As Vice President of Product Strategy, Michael is responsible for guiding MediaMath’s channel advertising efforts across Mobile, Video, Audio, Social and Out of Home (OOH) for programmatic media in RTB, Direct, Private Marketplaces and other media buying methodologies. 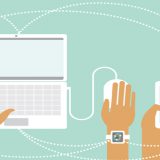 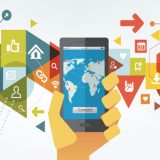 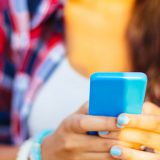 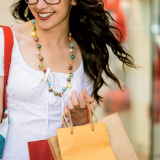