Jesse Comart is the Vice President, Global Head of Communications at MediaMath. He served as a policy and communications aide to former U.S. Senate Majority Leader Harry Reid and worked at the Brunswick Group and the Glover Park Group. Jesse is on the Board of Directors of Learning Leaders, an education nonprofit, and lives in Brooklyn, New York. 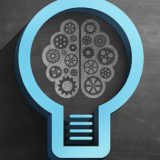 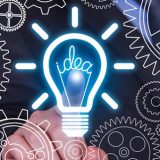