Daniel A. Sepulveda is the Senior Vice President for Policy and Advocacy for MediaMath, a global advertising and marketing technology company. He leads MediaMath’s Purpose Driven Advertising Initiative which includes client solutions and industry advocacy to encourage investement in high quality content on the internet including news, efforts to combat misinformation and disinformation, and tools for ensuring spend is going into multicultural publishers and audiences. He also represents MediaMath on public policy issues in public forums, in industry associations, and in dialogues with consumer organizations and civil society working on technology and the digital economy. He also works with teams across the company on special projects including political advertising, media supply chain issues, and diversity and inclusion. Sepulveda served in the Obama Administration at the State Department as Ambassador and Deputy Assistant Secretary of State and U.S. Coordinator for International Communications and Information Policy from March 2013 – January 2017. Prior to joining the State Department, Sepulveda served as a Senior Advisor to Senator John Kerry from 2009 – 2013 working on technology, telecommunications, trade, and economics. From 2004-2008 Sepulveda was a senior legislative aide to then-Senator Barack Obama on the same issues and also advised his presidential campaign. Before joining Senator Obama's office, Sepulveda worked for Senator Barbara Boxer, a member of the Senate Commerce Committee. Additional prior work experience includes service during the Clinton Administration at the U.S. Department of Labor and at the National Council of La Raza (NCLR). Mr. Sepulveda received a Master of Public Affairs from the Lindon B. Johnson School of Public Affairs at the University of Texas at Austin as a Woodrow Wilson Fellow in Public Policy and International Affairs and holds Bachelor of Arts in Political Science and History from Emory University. 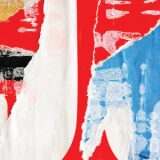 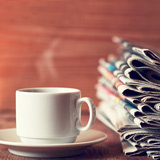 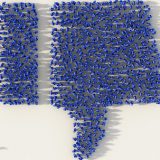 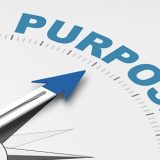 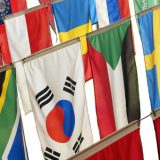 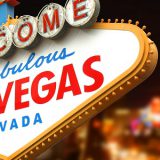 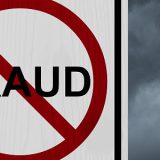